Flowers Can Hear More Than You Think

You read that right, flowers can hear. If hearing means responding to sound and vibration, that is. As reported in National Geographic, research conducted at Tel Aviv University last year concluded that flowers definitely respond to nearby vibrations.

Dr. Lilach Hadany is a professor and researcher at Tel Aviv University whose research focus is on vibrations found in nature. She and her team conducted studies using the Evening Primrose, a flowering plant found abundantly in their bioregion with a long bloom time and, more importantly, a measurable nectar production.

In the lab, the research team exposed flowers to five sound profiles, including one that was silent. The plants that were played no noise or low, intermediate, and high-frequency noises, did not react. But those that were played direct recordings of honeybees only a few inches away, responded in a big way. Within mere minutes, their nectar was sweeter to attract those theoretically nearby honeybees to their flowers. Is this hearing? The team continued their studies.

Dr. Hadnay and her team hypothesized that the flower itself acts as the “ear.” When they plucked petals off flowers, the plants no longer reacted to the honeybee sounds by increasing and sweetening nectar production. They repeated the same experiments with plants grown indoors, outdoors, and in different seasons. Additionally, the researchers matched the vibrations that the flowers were experiencing compared to the wavelengths created by the noises with a laser vibrometer, a machine to document and record vibration. Isn’t hearing reacting to a noise? The team concluded that yes, plants were hearing through their flowers and even gave a name to this new field of research: Phytoacoustics. Hadnay acknowledges there is much more research to be done to find out what else plants and their flowers can hear, how other plants hear, and how else they would react to sound. 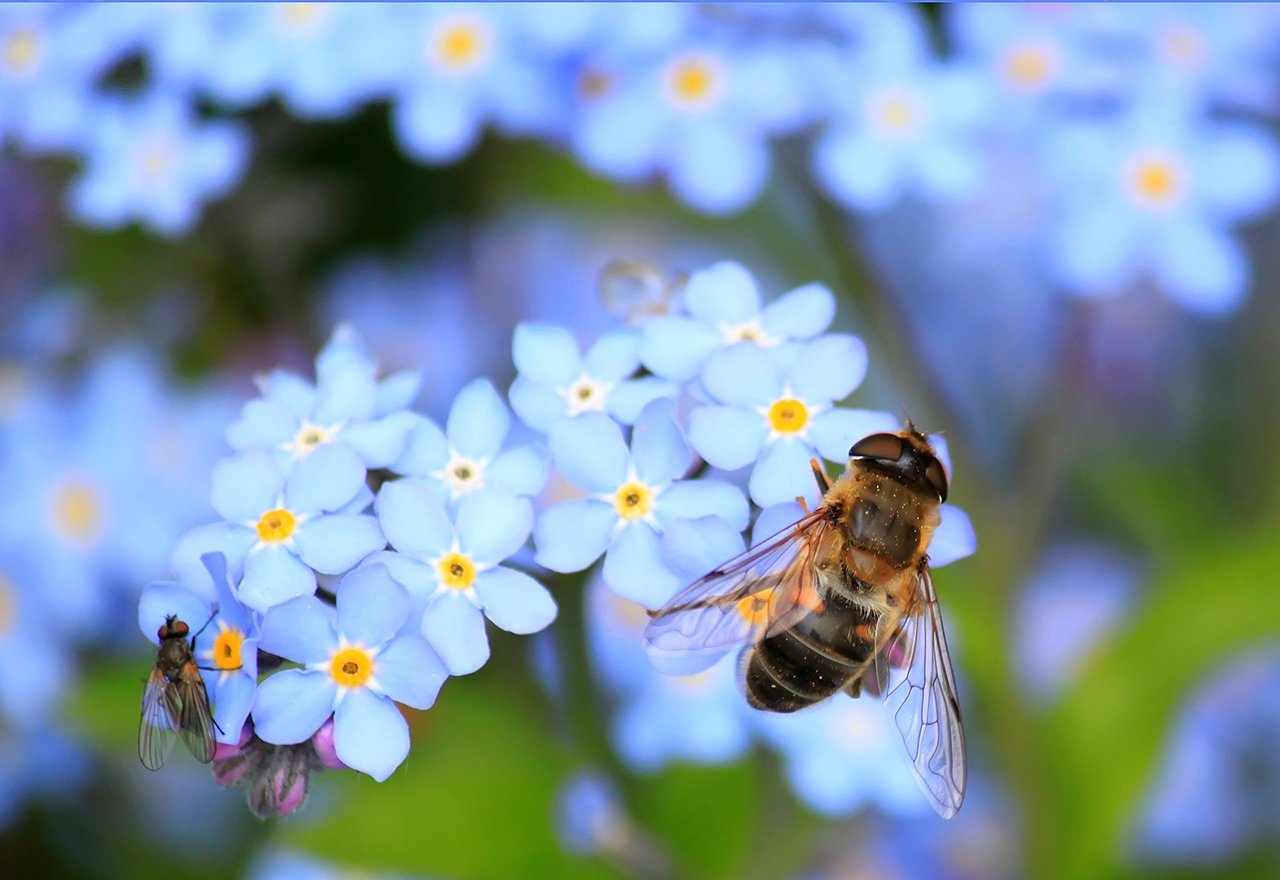 Flowering plants reproduce via pollination with the help of flying insects carrying their pollen. The scent and sugar content of the nectar of flowers attracts insects as a food source. The pollen sticks to the hairs and legs of the insects while they eat or collect the nectar. And so reacting to the presence of these insects with sweeter nectar would positively impact plant reproduction as it attracts more insects.

Taking Care of Your Own Flowers

We have a few tricks to share on how to take care of your own flowers in a greener way, to help impact their reproduction as well. We do recommend talking to them, especially if you’re a lady.

Jokes aside, we do recommend adding Neem Cake to your potting and gardening soils more. Neem cakes help stabilize soil and help the soil store water longer. It is a nutrient collector and slowly releases nitrogen, phosphorus and potassium, as well as other helpful micronutrients.

The health of your flowers will benefit by repelling Japanese Beetles and their babies, which are the grubs in your soil! We suggest using Milky Spore, a beneficial bacteria that is safe for people, pets and the environment, but detrimental to Japanese Beetle Grubs. 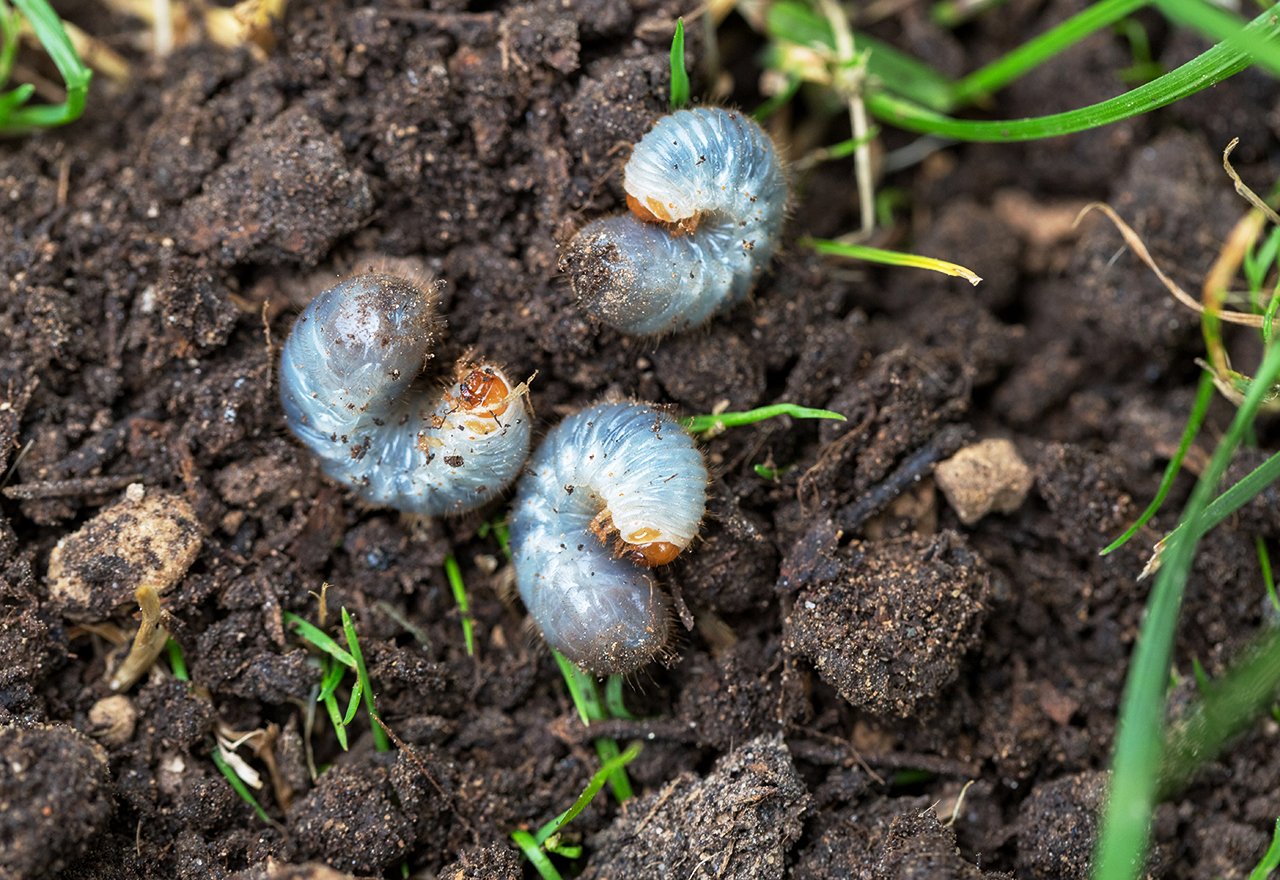 Use natural products like Burnout, to minimize weeds in mulch beds, instead of Roundup, which has been linked to a myriad of toxic side effects.

If you are having problems with slugs invading your garden, we like Slug Magic, which is biodegradable and safe for kids, as well as other animals.

Do you talk to your flowers? Will you start playing them honeybee recordings? They may be responding more than you think!