by Beyond Pesticides + Chip Osborne, on September 4, 2019

Are We Unintentionally Harming Our Children?

Parents and teachers spend a lot of time ensuring the safety of children. Yet, the common, everyday practices used to maintain our children’s playing fields are unintentionally and unnecessarily exposing them to carcinogens, asthmagens, and developmental toxins. 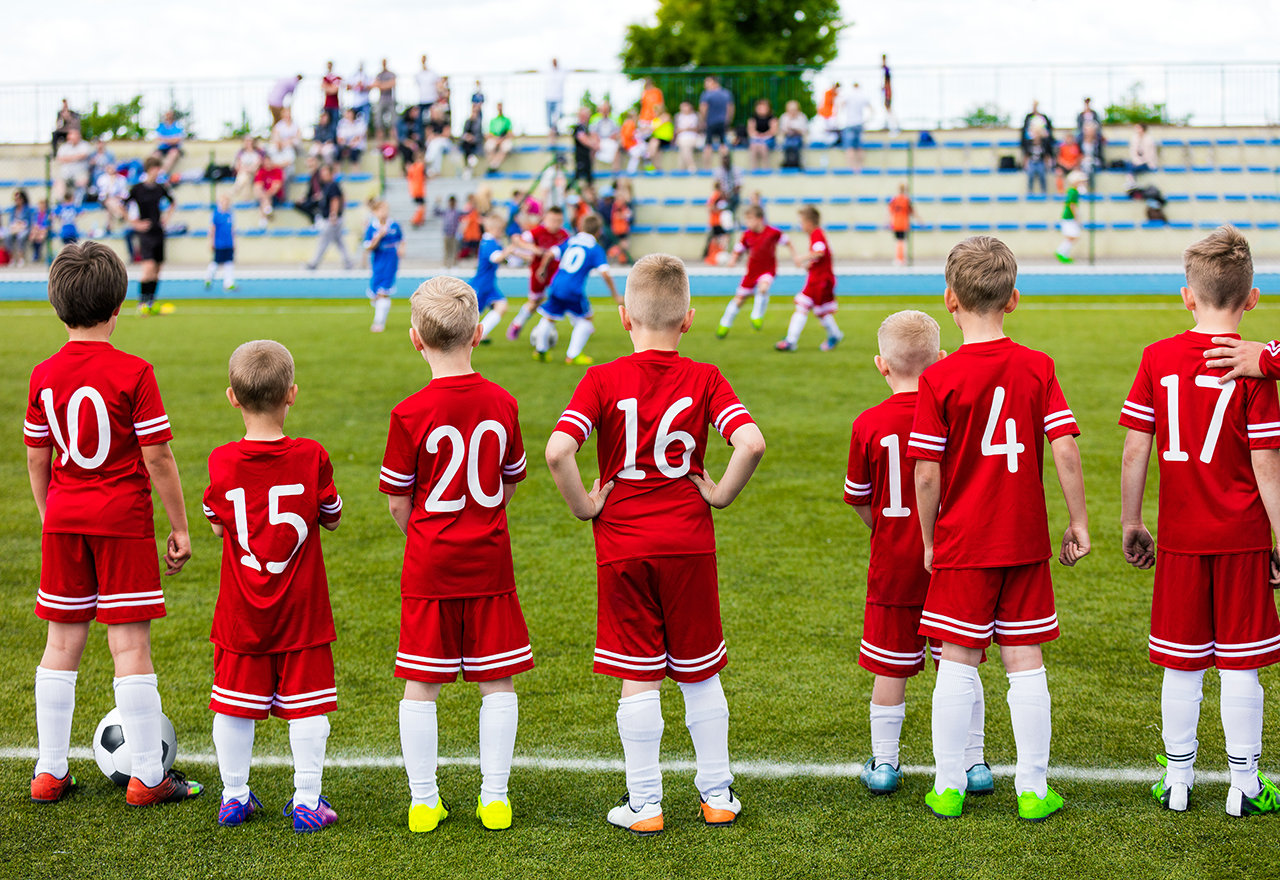 The typical soccer field is deluged with a mixture of poisons designed to kill fungus, weeds, and insects. A conventional maintenance plan includes the use of a fungicide on a regular basis to prevent fungal pathogens, a post-emergent herbicide (such as 2, 4, D) to kill crabgrass and dandelion seed, a selective herbicide (such as Trimec or Mecoprop) to kill clover and other broadleaf weeds, and an insecticide (such as merit or dylox) to kill insects such as grubs. These are all pesticides, whose health effects are discussed below, and their use on playing fields is particularly troubling because children come into direct contact with the grass, and have repeated, and prolonged exposures. While much is known about the effects of individual pesticides and products, the health effects of the mixtures described here on children are not evaluated by the US Environmental Protection Agency (EPA).

Many people think that the pesticides “wear off,” and that children are not being exposed. However, the Centers for Disease Control (CDC) found multiple pesticide residues, including the herbicide 2,4-D, in the bodies of children ages 6-11 at significantly higher levels than all other age categories. Herbicides such as 2,4-D and Mecoprop, chemicals tied to respiratory ailments, are found in 15 percent of children tested, ages 3 to 7, whose parents had recently applied the lawn chemicals, and breakdown products of organophosphate pesticides are present in 98.7 percent of children tested. Additionally, scientific studies show that herbicides such as 2,4-D are tracked indoors from lawns where residues may remain for up to a year in carpets, dust, air and surfaces.

More Reasons to be Concerned?

5 MYTHS ABOUT PROBLEMS WITH ORGANIC PLAYING FIELD MANAGEMENT
Have you ever tried suggesting eliminating pesticide use on children’s playing fields in your community and been told it is not possible, it would cause more injuries, or it just costs too much? Chip Osborne, a horticulturist living in Marblehead, Massachusetts, has been told all of these things and more in his quest to transform 15 acres of playing fields to organic management. He recently spoke at our Beyond Pesticides 24th National Forum, shared his experience, and disputed the unfounded statements you often hear. 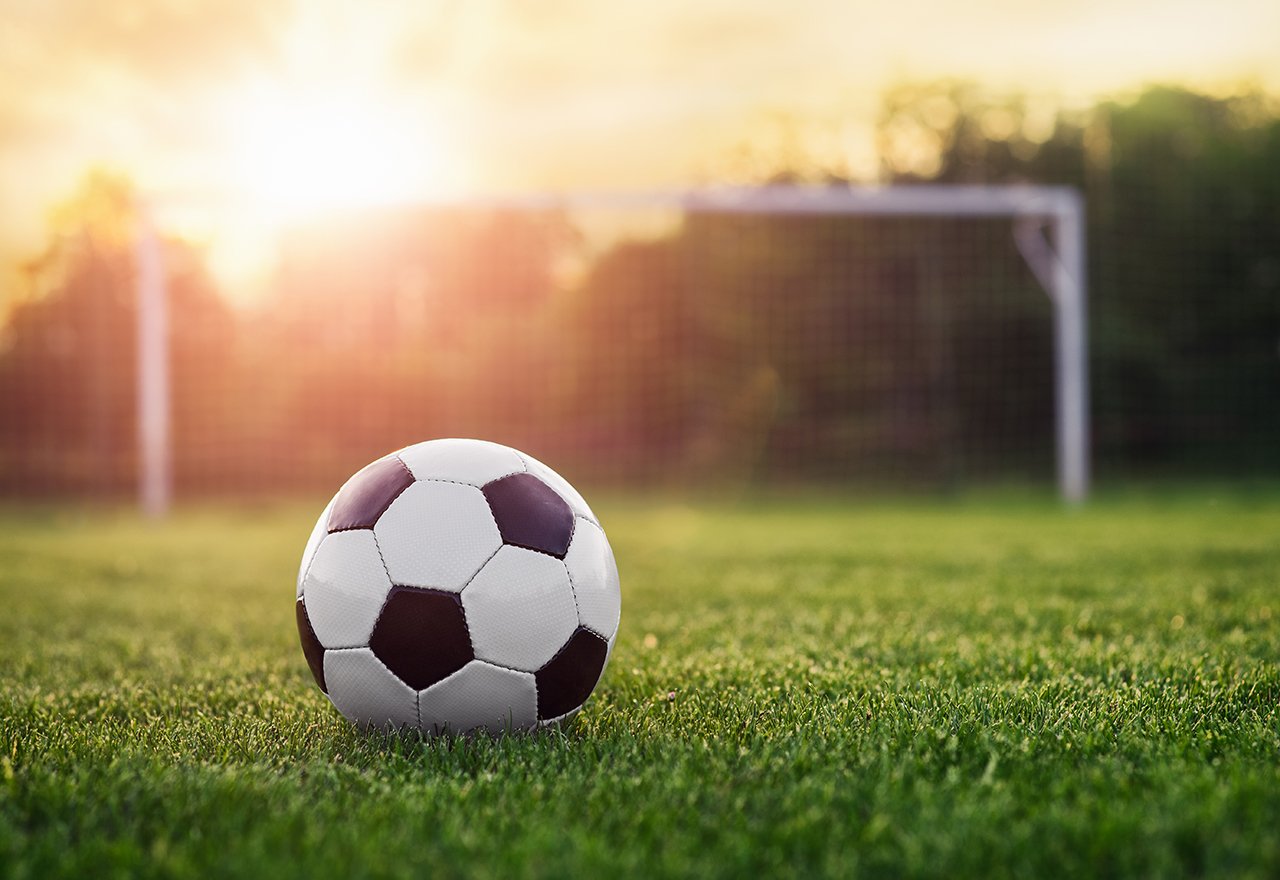 A Cornell University Athletic Turf Study, whose funding was pulled before completion, sampled soil at five Orange County, NY, public school playing fields and analyzed the samples for pH, nutrients, and soil compaction. Weed populations were also mapped. Cornell researchers noted the common trends as lack of adequate topsoil, soil compaction, overuse and multipurpose fields, limited funds for maintenance, and limited maintenance staff and equipment. Cornell researchers also state that it became apparent that we need to educate more than the building and grounds personnel. School administrators, funding sources, athletic directors, coaches, teachers, parents, and students all need to be educated on maintenance issues. We add that they should be educated on the health effects of pesticides as well.

There is not a quick and easy step-by-step formula for maintaining every sports field because there are site specific conditions and varying sports needs. It is necessary to utilize information gathered in site analysis to develop a site specific management plan. As Paul Sachs states in his book, Managing Healthy Sports Fields: a guide to using organic materials for low-maintenance and chemical-free playing fields (2004), “Ecological turf maintenance calls for the manager to consider all of the organisms in the turf ecosystem, because most of them are allies. It also means expectations may have to be adjusted to a more realistic and practical threshold where a natural equilibrium can be maintained.”

“There is a fear of failure, says Chip, but actually the organically maintained fields are relatively easy to keep in good shape.” 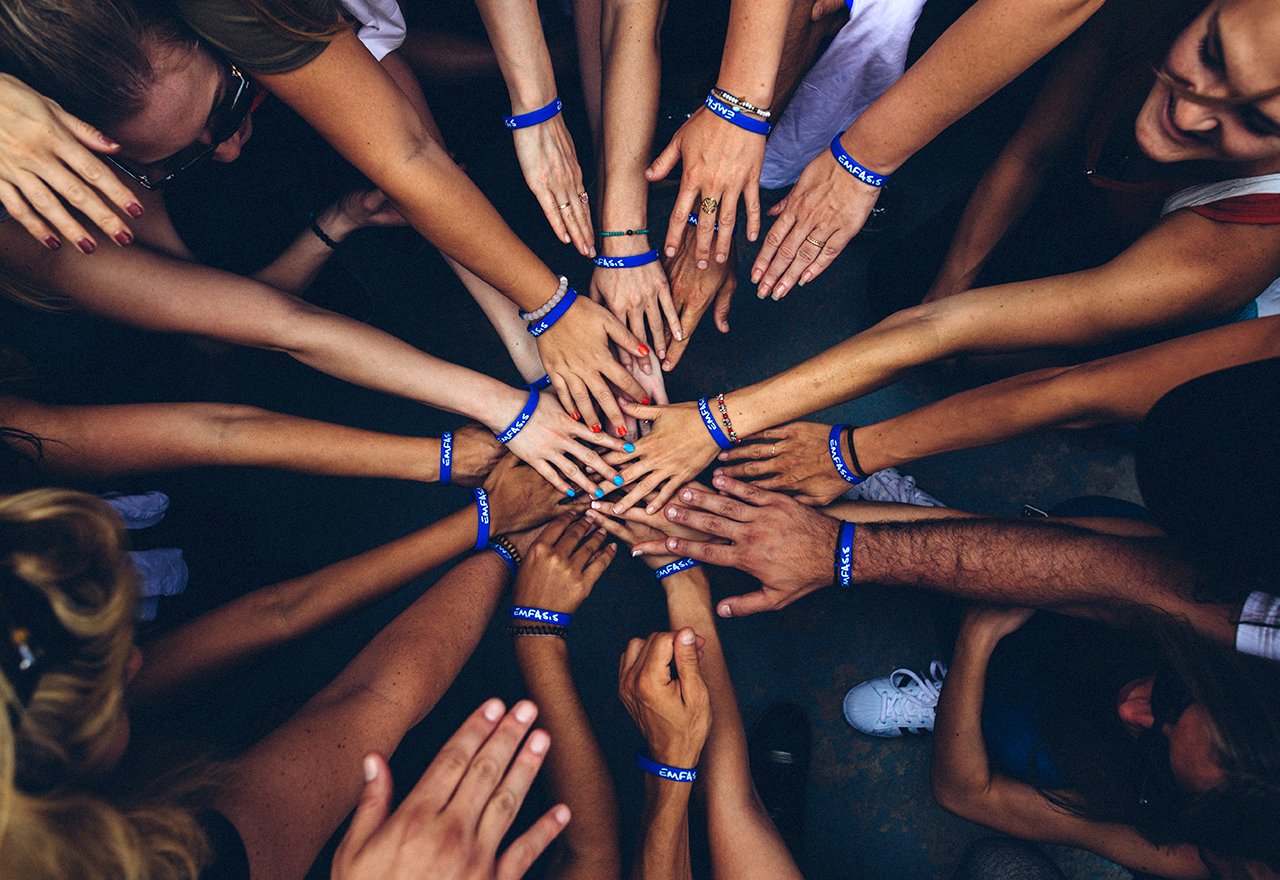 What can you do?

You do not have to be an expert on athletic turf management or the health effects of every pesticide used on playing fields. What you do need to know is that children are being unnecessarily exposed to chemicals that can impair their health, and that a safer, proven way exists to manage turf. Your school can have dense, vigorous, and well-groomed organic playing fields that are the pride of your community.

Thirty-three states have laws and over 400 school districts nationwide have policies or programs requiring integrated pest management, pesticide bans, or right-to-know provisions in schools. These laws or policies are not necessarily well-known or satisfactorily implemented.