Quackgrass is a weedy grass that probably gets its feelings hurt every time someone refers to it as Crabgrass. Crabgrass gets all the glory. It's understandable to confuse Quackgrass for Crabgrass, as they have some similar characteristics. Both have a coarse leaf blade and are light green in color, causing them to look different than the rest of the lawn. See Quackgrass below. 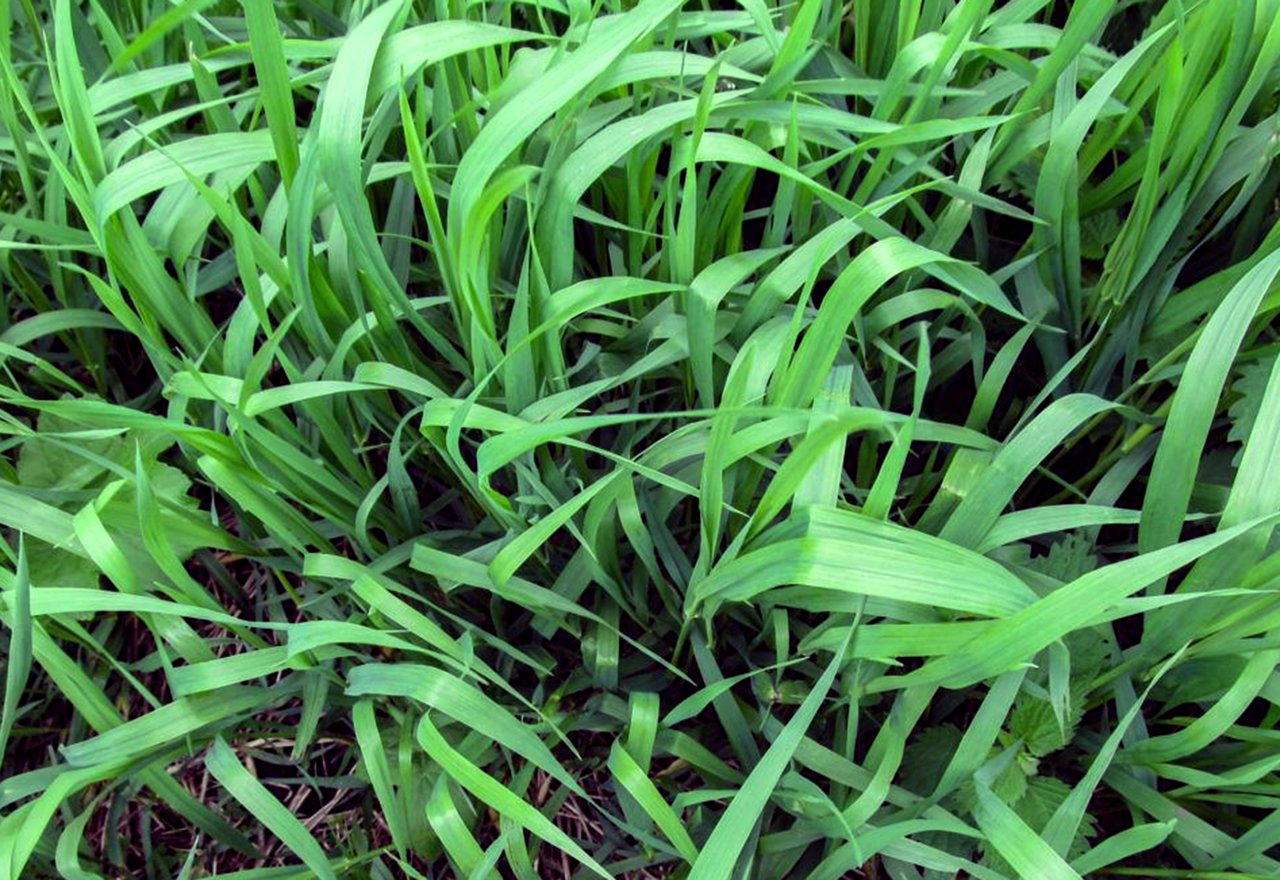 If you see something that looks like Crabgrass in the early Spring in the Midwest, you can be almost 100% sure that it isn't true Crabgrass. Old Fashioned Tall Fescue is another grass that commonly is confused with Crabgrass.

Who cares if you have Crabgrass, Tall Fescue or Quackgrass you ask? It's still unattractive and you'd rather not have it, right? Well, if you don't know what type of grass you're dealing with, it's difficult to know how to eliminate it. For example, let's imagine you see Quackgrass in your lawn and assume its Crabgrass, You might decide to apply a natural pre-emergent Crabgrass product, or worse, a chemical Crabgrass pre-emergent to get rid of it. This will not get rid of the Quackgrass and you will have potentially used a chemical for no reason. Nobody wins in this situation.

What Exactly is Crabgrass?

Crabgrass is a Summer annual weed that sprouts in the Spring, flourishes during the Summer, and dies in the late Fall. True Crabgrass is only present in the lawn between June and October. I usually don't see it sprouting until late May or early June in Ohio. At that point, it is young and not as noticeable. It doesn't get big and ugly until later in the Summer. Below is a picture of Crabgrass. 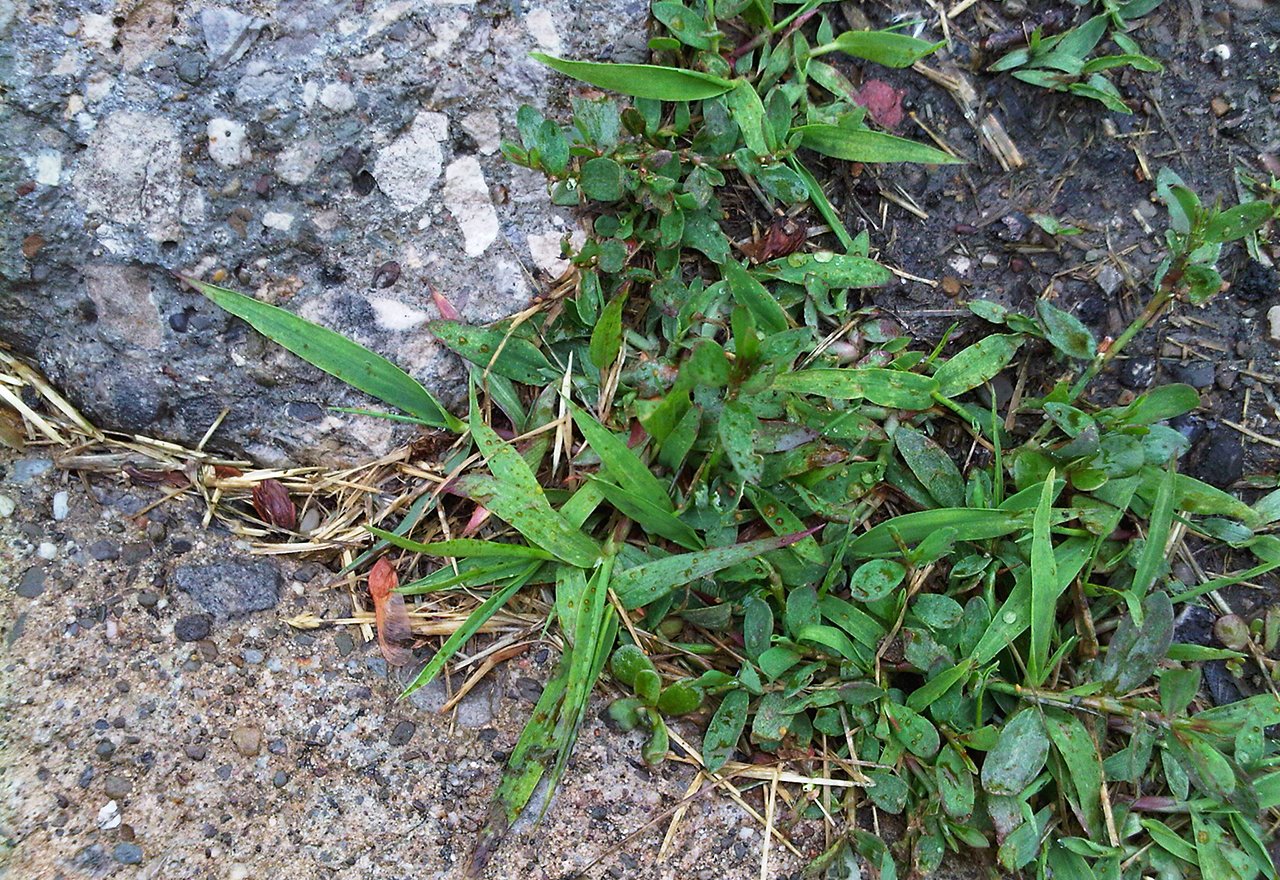 The best way to eliminate true Crabgrass is by thickening your lawn. This can be achieved by seeding in the late Summer or early Fall, mowing high, and watering 1-2 times per week, instead of daily. You can also apply an organic fertilizer that contains corn gluten meal like our Earth Turf Spring Organic Lawn Fertilizer to help prevent new Crabgrass seeds from germinating. Read more about how to control Crabgrass naturally here.

Quackgrass is actually more difficult to eliminate than Crabgrass. Unlike Crabgrass, Quackgrass is a perennial that does not die each season. The best way to handle Quackgrass organically is to overseed the area with desirable grasses, mow regularly, and fertilize organically to encourage the healthy grasses to outcompete the Quackgrass. If it's really bothering you, you can do a spot chemical spray, with something like Roundup, and reseed the entire area. Roundup contains chemicals and will kill any surrounding grass, in addition to the Quackgrass. Use sparingly if you decide to go this route.