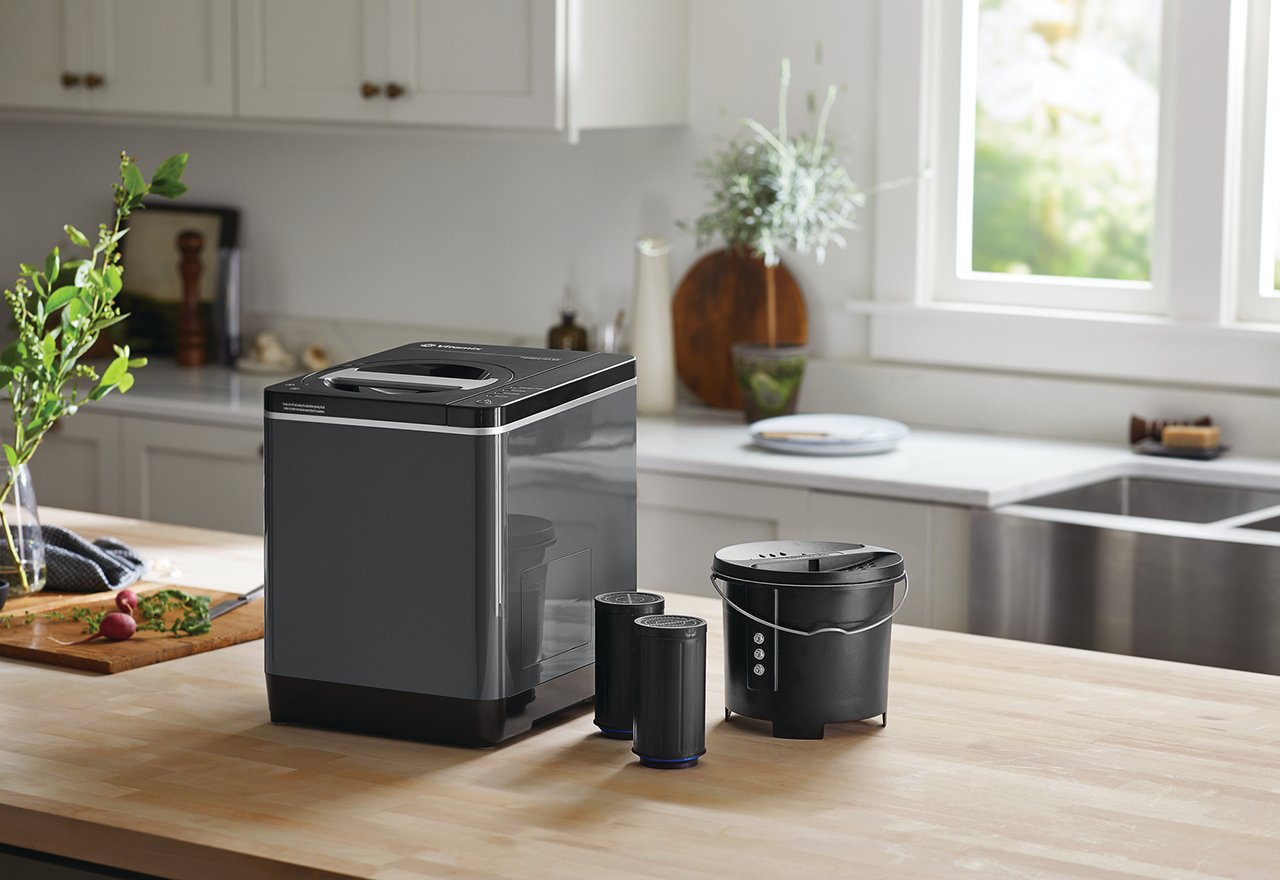 If you cook, you have food waste. After meal prep, you’re left with the onion skins, the carrot tops, the lettuce nubs, the corncobs, the zucchini ends, the broccoli stems, the pepper innards. There are also chicken bones, salmon skins, and beef fat. We are also left with tea bags and coffee grounds. This is the food waste that we really don’t eat. However, food waste also includes food that we could eat – but don’t. Little kids and toddlers are notorious for eating half their plate at meals.  Many families just toss out bread crust or the ends of the loaf. There are leftovers that sat in the fridge too long or produce that got lost in the crisper bin. This is the food we intended to eat, but didn’t. Food that doesn’t get eaten comes in many forms. So perhaps we could even say: if you eat, you have food waste.

Food waste has seen a lot of buzz around it lately. Studies show that as Americans, we waste 30 – 40% of our food – a staggering number. According to the United Nations Food and Agriculture Organization, if food were a country, it would be the third-largest greenhouse gas emitter worldwide after China and the USA. We also know that food rotting in landfills makes methane, along with other landfill trash. Methane is a stronger greenhouse gas than carbon dioxide and one we want to avoid if we can. Food waste is something we should take seriously, and it’s something we can easily reduce, with a little forethought.

On our Good Nature Organic Lawn Care Blog, we’ve talked about backyard composting and given some tips on making veggie stock with leftover vegetables. There are some communities that have composting pick up, and companies that will haul your compost away for you. On your own though, you can’t address meat, bread, or dairy product waste, without throwing it away.

The Vitamix FoodCycler can handle a lot more kinds of kitchen scraps than your backyard compost bin and is an additional option for reducing food waste.

This small appliance is only one square foot, so can certainly sit on your counter, or anywhere you like. Many people keep it right on the kitchen counter, a mudroom counter, or even in the garage. Some people just keep their half-gallon food collection bucket out and leave the FoodCycler in the cupboard until it’s used.  The product takes all the mess out of composting for users. The FoodCycler chops and dehydrates food scraps in a few hours, instead of a few months, which is how long compost bins take. During its processing time, the FoodCycler makes a quiet whirring noise.

What can the Vitamix FoodCycler compost? A lot! Vitamix offers a list of “always” food, “sometimes” food, and “never.” It can always handle most fruits and veggies, cereal, eggs and shells, coffee and tea as well as their bags and filters. It’s always good for pet food, cheese, and beans, seeds, and legumes. It also does well with poultry, fish bones and skin, and scraps of beef and pork. It is not great with an entire load of citrus rinds, condiments, starches, nut butters, jams, or high sugar fruits, such as grapes and bananas. Some of those foods are fine, you just wouldn’t want to do a full batch of only bananas for example, they just need to be mixed with other types of food waste. The FoodCycler can not and should not process the hard bones of beef or pigs, candy or gum, cooking oil or grease, hard pits in avocados or stone fruit, nuts, or pineapple leaves. The appliance has its limits, but allows users to process food waste well beyond what we can in our own backyard compost bins. 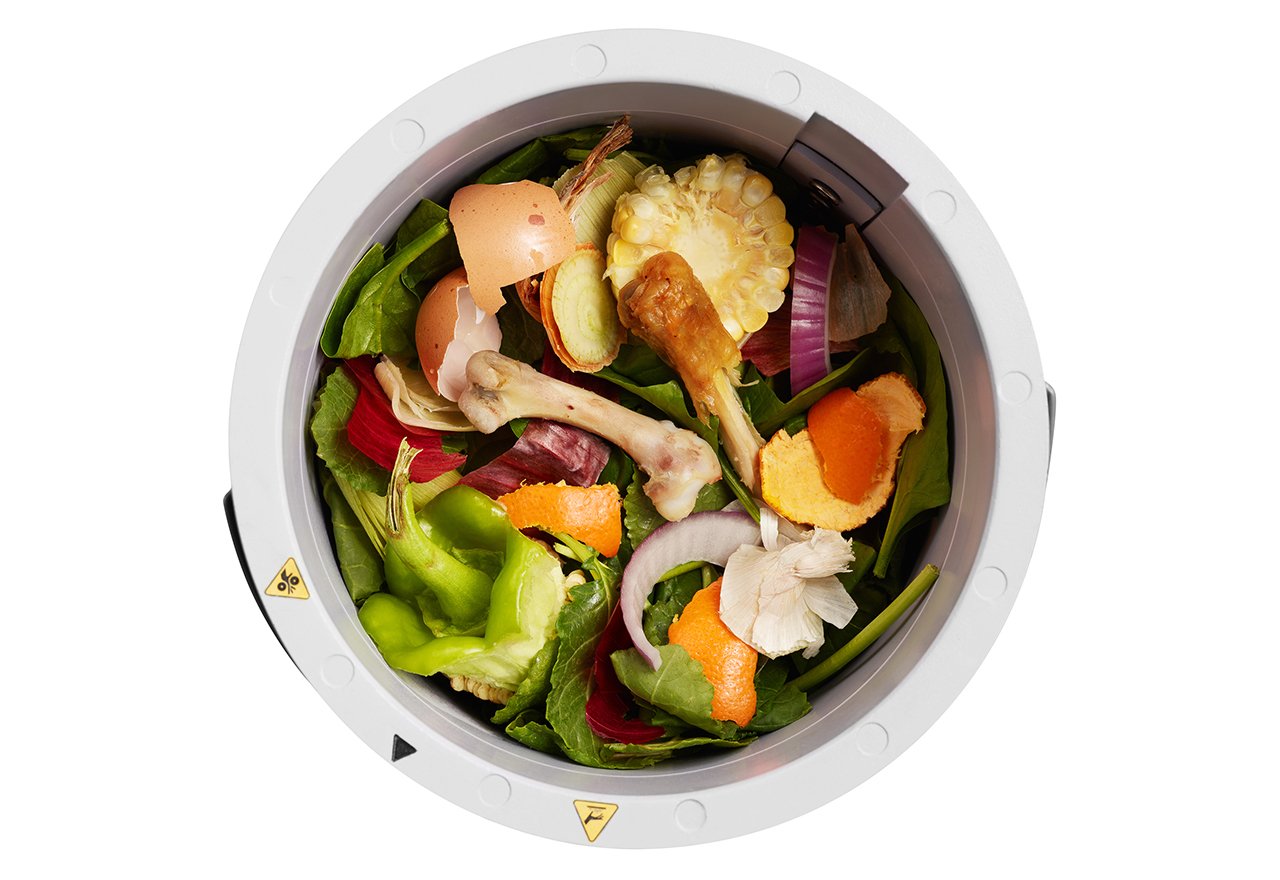 Once loaded, the FoodCycler chops and grinds and then heats and dehydrates the contents into just a tenth of the original volume in four to eight hours. The output isn’t quite compost but more of a soil amendment. It’s dry and crumbly and it has the texture of dried spices or fish food, depending on the food that’s been processed. Because of the heat used to process the food waste, the output is not the same thing as compost (although similar). It does not have any microbes or bacteria, like compost created in our backyards or by industrial composting facilities – but it is rich in nutrients and organic matter. And so the output from a FoodCycler should be mixed with soil or compost, instead of just used directly as potting soil. Vitamix tells users to let the FoodCycler output rest for one week to a month before using it as a soil amendment. We just keep a bucket in the garage and dump the “composted” food waste into it until the bucket fills up (usually about a month). Then we mix the bucket contents into our outdoor yard waste compost or into our raised bed soil. It also is considered spoiled after a year if left unused. Vitamix does sell Foodilizer Tablets that can add some beneficial bacteria into the soil amendment when mixed with water and soil, which sounds a lot like plant food or fertilizer. The FoodCyler output can be added directly to compost to gain bacteria as well. 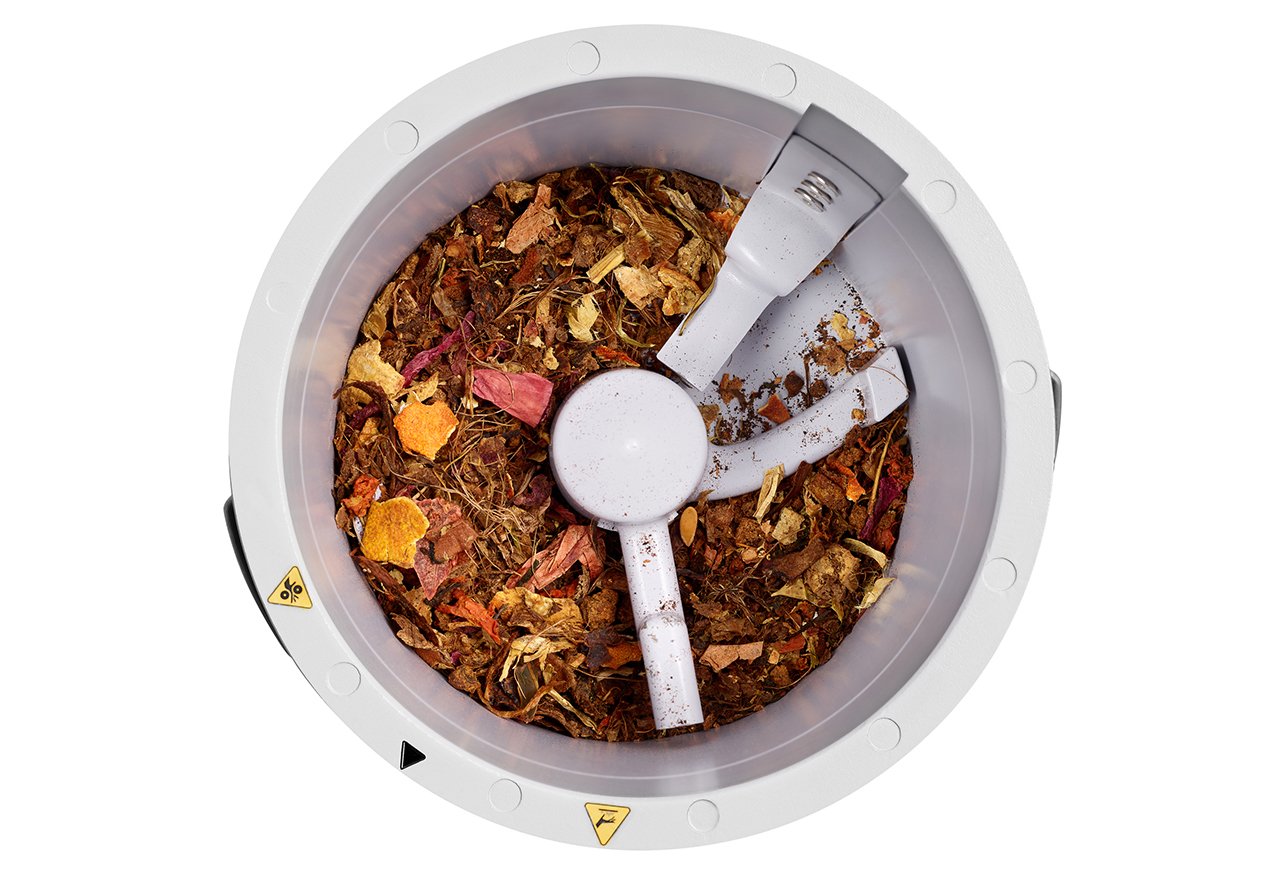 Users of the FoodCycler will need to change the carbon filters within the machine every 500 cycles. The lid of the half-gallon collection bucket also contains a filter that will need to be changed periodically when it stops obstructing the smell of the bucket’s contents. If you are sensitive to odors, keeping fresh filters in the machine will really help. Personally, we’ve never changed our filters and the smell is extremely minimal.

You might be interested in the deep dive that Jen Panaro of Honestly Modern and founder of Waste Well, conducted on the Carbon Emissions and Energy Usage of the FoodCycler. She estimates that if a family with an average emissions rating runs the FoodCycler once a week, it would take up 0.36% of their total home energy usage. Vitamix states that the FoodCycler uses about 0.8 kWh (kilowatt-hours) of energy per processing cycle. This is a small amount compared to the methane that food waste produced in landfills.

The FoodCycler offers some different benefits compared to a home backyard compost bin. In colder months, the edges of compost bins sometimes freeze, so adding to them doesn’t always work. The FoodCycler works no matter the outdoor temperature! Our outside compost bins also sometimes attract animal visitors such as raccoons, opossums, or even bears. Additionally, a home compost bin can rarely handle eggshells, meats, bones, cheeses, or breads that the FoodCycler can easily process. Lastly, there’s no need to get the “brown” to “green” ratio right in the FoodCycler, as you do with an outdoor compost bin.

For people that live in an apartment or those without a large enough backyard to have a compost bin, or just aren’t interested in the mess of it, a FoodCycler is a great investment to reduce food waste. For those looking to reduce food waste even more, it can also complement your backyard compost bin. Good Nature Organic Lawn Care sells Vitamix FoodCyclers in our online store. We want our customers to have healthy lawns that don’t harm their families, their pets, or the environment. We also want to encourage our customers to reduce their greenhouse gas emissions wherever they can for the betterment of our entire Earth.