Urban Pesticide Use and Water Quality 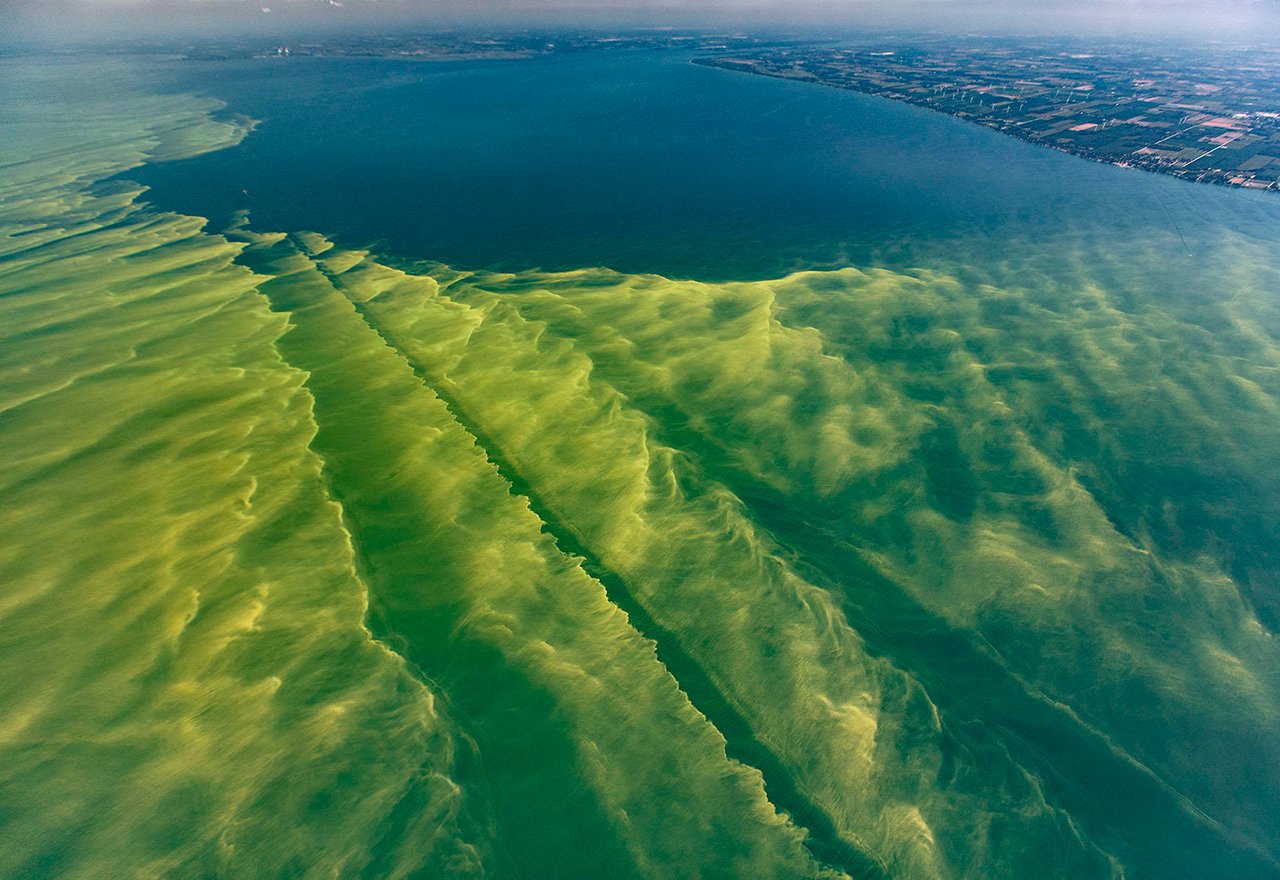 Conventional lawn maintenance includes regular use of synthetic lawn chemicals, such as fertilizers and pesticides, which are typically applied repeatedly throughout the season. After every application, a portion of the chemical is absorbed by the soil and plants, however, the remainder is likely to be washed away during rainstorms, where it makes its way into streams and lakes. This type of pollution is known as runoff. There is already clear evidence linking runoff from roads and farms to pollution in rivers and lakes. More recently, research indicates that the contribution from urban and suburban lawns is also significant.

These chemicals don’t discriminate which environment they're affecting. They act as fertilizers and pesticides wherever they go. Nutrient pollution from fertilizer becomes problematic because it triggers overgrowth. In lawns and on farms, fertilizers are intended to help grow desired plants. However, when these chemicals reach lakes and streams, they spur the growth of aquatic plants and algae, which may have negative effects on marine life and ecosystem balance.

For example, fertilizer runoff may promote the formation of harmful algal blooms in lakes, which are occurring more and more frequently. After the algae bloom, they die and begin to decay. This consumes oxygen in the water, limiting the supply available to fish and other aquatic organisms, resulting in death. Certain types of harmful algae, called cyanobacteria, can also produce toxins, preventing recreational use of beaches during a bloom and posing a risk to drinking water. 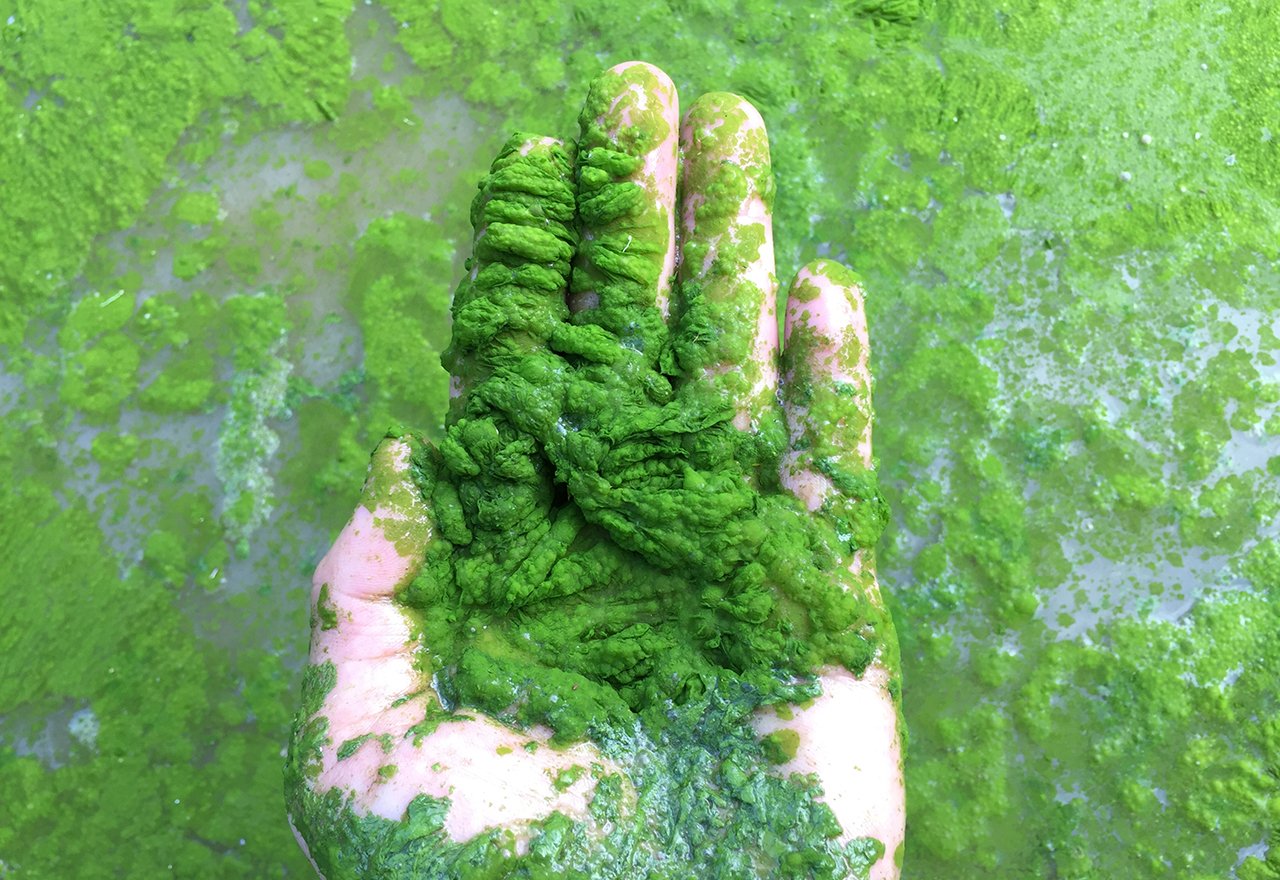 Accumulation of synthetic pesticides also affects aquatic ecosystems. A study conducted during 1992-2001 by the U.S Geological Survey (2007) found pesticides in 96% of fish sampled and 100% of surface water sampled. In some fish samples, pesticide levels were high enough to cause toxic effects. Aquatic organisms, like fish and amphibians, are more susceptible to pesticides in the water because they spend their life cycles in or near the water and continually contact chemicals through ingestion or through their skin. Additionally, studies have linked some pesticides to potential endocrine disruption, meaning those chemicals affect hormone production in humans. Given that bird and mammals prey on aquatic organisms, they also ingest the chemicals (USEPA, 2016). About 37% of endangered species are at risk, due to chemical pesticide applications (Adler et al. 1993). For example, pesticides such as 2,4-D, a commonly used weed killer, has been shown to cause neurotoxicity in fish species and lab mammals (Sarikaya and Y1lmaz, 2003; USEPA 2005).

Nationally, lawn acreage has begun to surpass some agricultural acreage, including rice, cotton, and barley farms combined (Robbins, 2001). While agriculture is a large source of pesticide use in the US, pesticide use in lawn care is affecting our waterways. From 1982-2012 in Ohio, 846,700 acres of agricultural land was converted into urban and suburban communities (FIC, 2018). In 2012, about 76% of households used a chemical pesticide of some kind (USEPA 2017; Vespa et al. 2013). Often, the chemicals applied on lawns are the same used in agriculture. According to the US EPA (2012), 9 million pounds of 2,4-D and 6 million pounds of glyphosate were used for lawn management nationally. Thus, reducing the regular use of these conventional lawn maintenance chemicals will decrease the amount that ends up in streams and lakes, resulting in healthier ecosystems and local bodies of water.